The ongoing death spiral of CNN has been such a joy to watch, and now these left-wing monsters are facing their worst demo ratings in more than 20 years.

If that doesn’t put a smile on your face, you must hate America and small children and pie.

Last Friday, in the all-important 25-54 age demographic that sets advertiser rates, CNNLOL bottomed out with an average of just 60,000 demo viewers. Back in 2000, CNN hit 59,000 demo viewers, making this number the worst since then, or the worst in almost a quarter-century.

For context, anything below 100,000 is considered a massive fail.

But-but-but insurrection at the Capitol!

But-but-but donchooknow who we are? We’re CNN! How dare you not watch… How! Dare! You!

Fox News had almost four times as many young viewers as CNN. 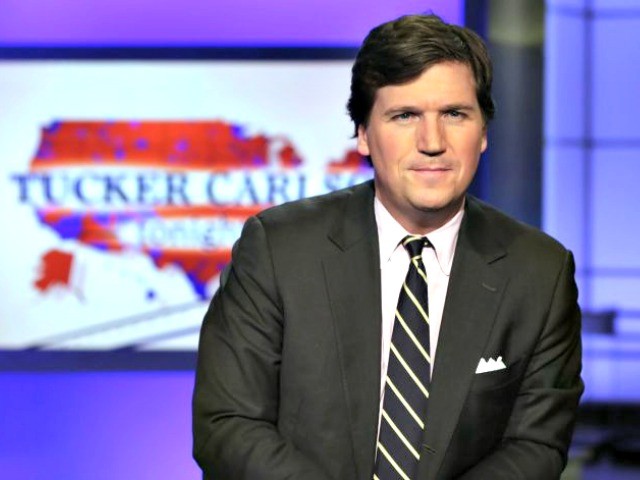 Hey, remember that media narrative about how Fox News would eventually lose its ratings prominence after all of its aging viewers died off?

The total viewer numbers for Friday are really something… 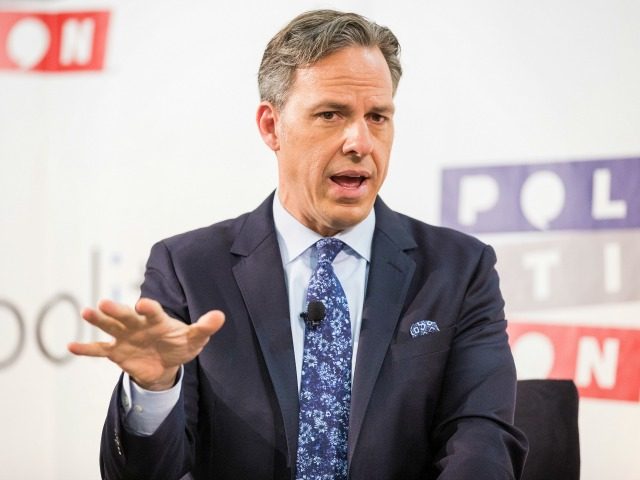 Meanwhile, Fox News is smoking CNN’s lying asses with total viewers in the high one million and two million.

As you know, I’m no Fox News fan, but what makes this so enjoyable is that 1) I hate CNN a whole lot more than Fox News, and 2) CNN has literally spent years trying to destroy Fox News, and all CNN has done is destroy its awful self.

Imagine how demoralizing it must be to know you’re putting on a show only for a few hundred thousand people, a little over ten percent of Joe Rogan’s podcast audience.

Don’t you just love the thought of all those serial liars at CNN demoralized? I do. It’s one of my happy thoughts. CNN’s collapse gives me faith in people, America, baseball, and God.

Best of all, heads are about to roll over there as this new regime moves in. How can heads not roll? Look at those numbers! 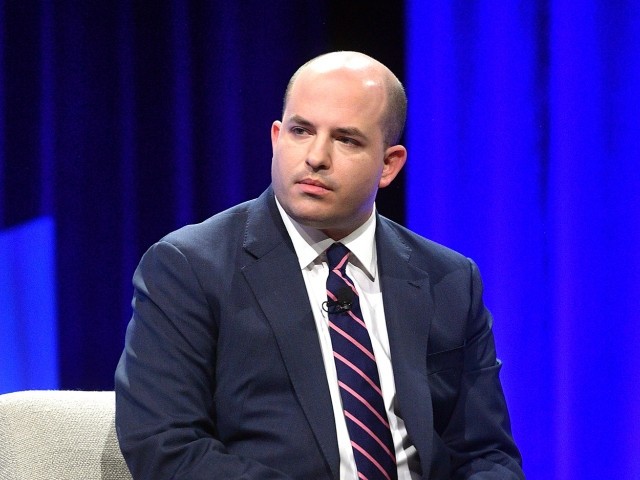 Like I’ve always said, the problem is not so much CNN’s far-left propagandizing. MSNBC is 24/7, far-left propaganda and attracted nearly three times as many total viewers Friday. CNN’s problem is that its on-air talent is the smuggest, most unlikable, unsympathetic group of people ever assembled. These are awful people no one wants to spend time with. This is TV, y’all. If we don’t like you, we don’t watch you, and we don’t like you, CNN.