Democratic Massachusetts Sen. Elizabeth Warren made opposition to high-dollar campaign fundraisers a staple of her 2020 presidential campaign, swearing off such events for her campaign and criticizing opponents who didn’t, but now she’s reportedly hosting one for former Vice President Joe Biden.

But now she is slated to hold a virtual fundraiser for high-dollar Biden donors on June 15, The New York Times reported Saturday, citing three people with knowledge of the plans. (RELATED: Elizabeth Warren Denied Sending Her Kids To Private School, Despite Sending Son To Elite Private School) 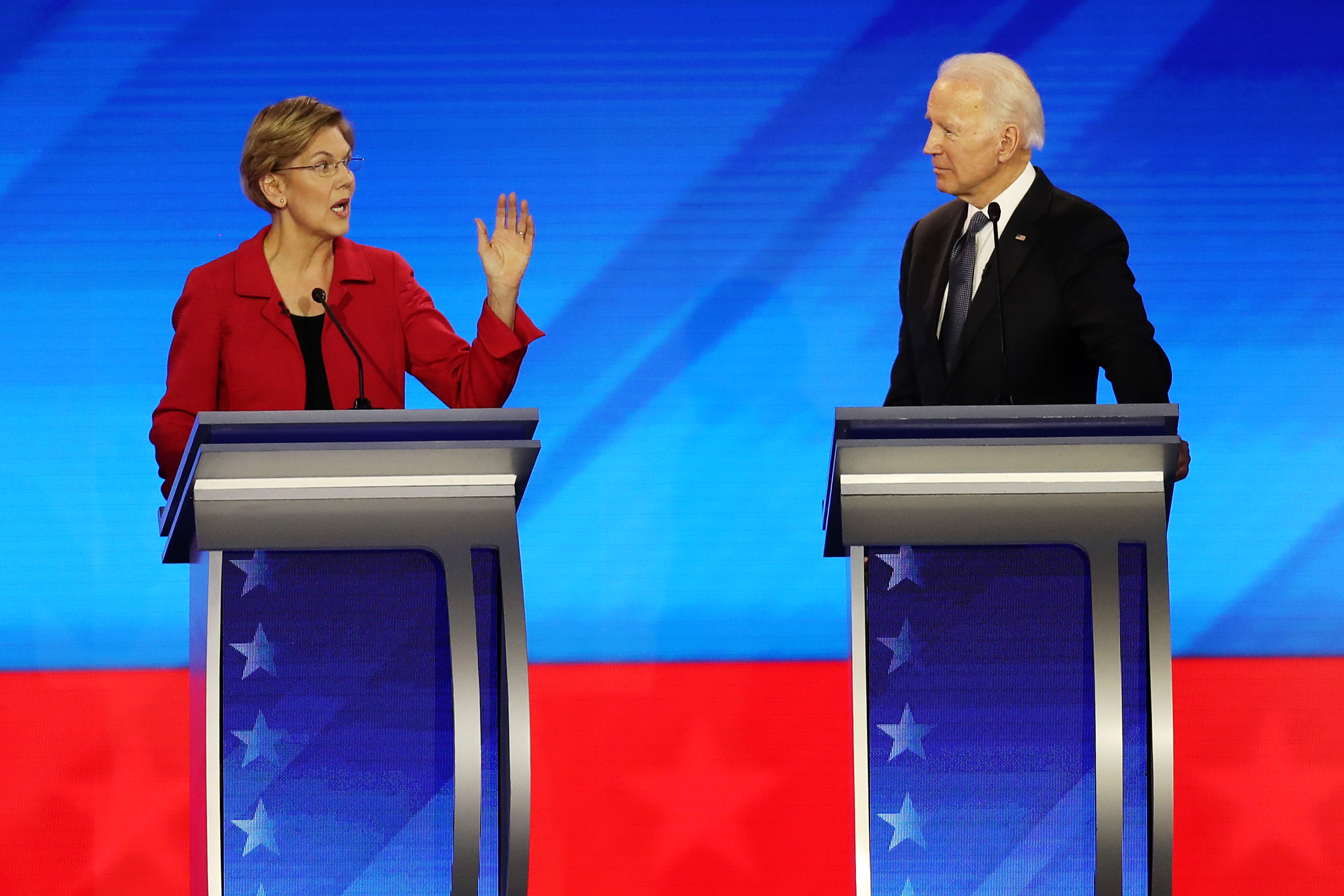 It isn’t the first time that Warren has apparently carved out a workaround to her pledge.

During the campaign, Warren spoke at high-dollar fundraising events for the Democratic National Committee, which would have backed Warren in the general election if she had been the nominee.

Warren previously reversed her pledge not to accept support from an outside super PACs. She promised not to accept “a dime of PAC money in this campaign” while launching her bid, but broke that pledge in February.

“We reached a point a few weeks ago where all of the men who were still in this race and on the debate stage all had either super PACs or they were multi-billionaires and they could just rummage in their sock drawers and find enough money to be able to fund a campaign,” Warren said while explaining the reversal.

Neither the Biden campaign nor Warren’s office returned the Daily Caller News Foundation’s requests for comment.