Every year since my father passed in 2017, I have spent Memorial Day at Jefferson Barracks National Cemetery in St. Louis — coronavirus did not change that.

While the cemetery was open for visitors, the usual pomp and circumstance was missing. The flyovers and the ceremonies were canceled. There was no trolley shuttling crowds from one end of the grounds to the other. (RELATED: PFC Charles ‘Casey’ Kruta: How I Found My Family’s Memorial Day In Belgium, 75 Years Later)

The crowds came anyway, some staying inside their vehicles and some maintaining a respectful distance from other visitors as they walked among the graves. 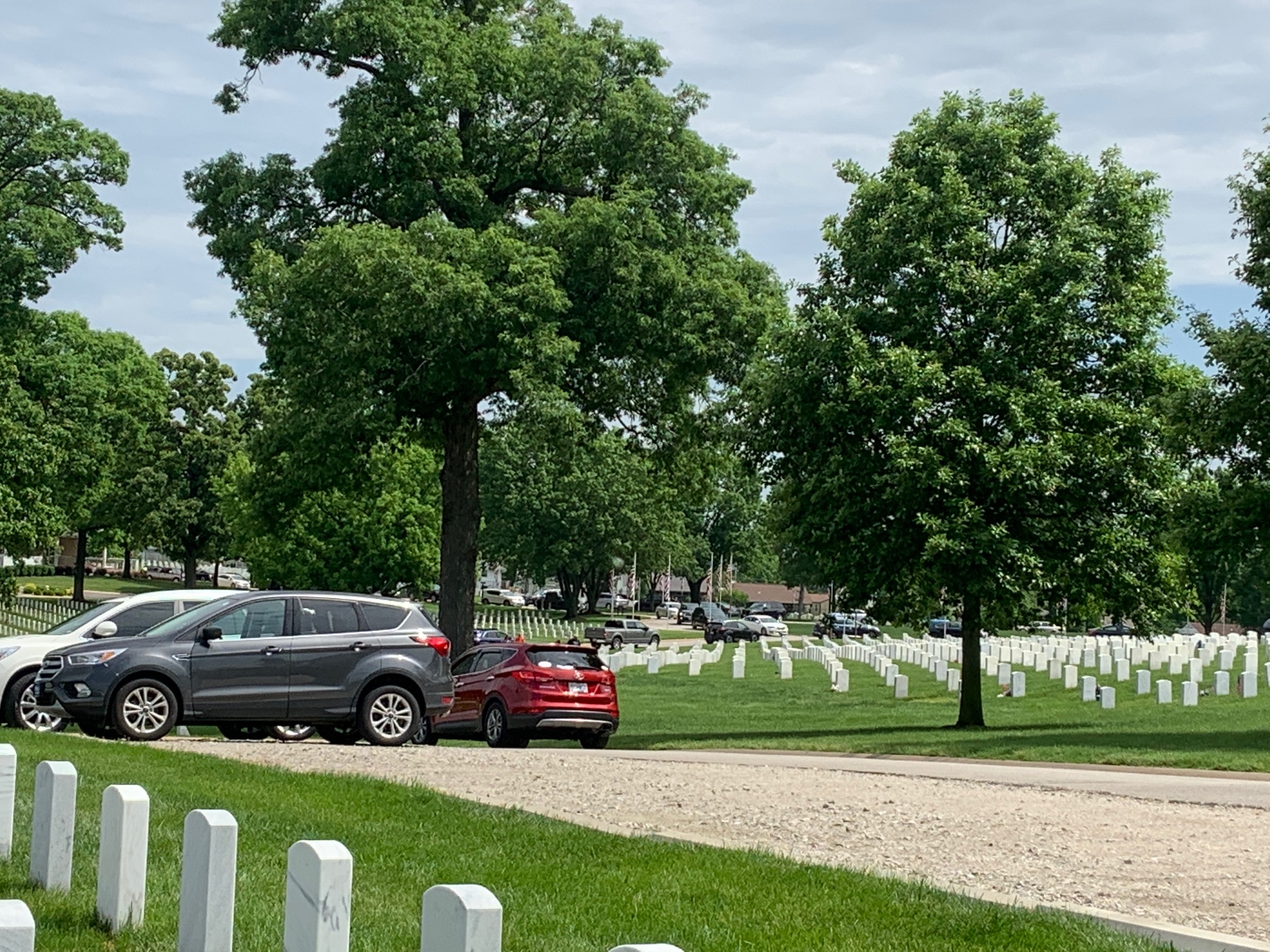 The first thing that stood out, aside from the fact that traffic driving onto the grounds was moving faster than usual, was the American flags that were missing from the headstones. There was no sea of red, white and blue. Due to coronavirus concerns, the Boy Scouts were barred from their usual practice of placing flags at every headstone – so only the graves visited by family or friends were adorned with flags. 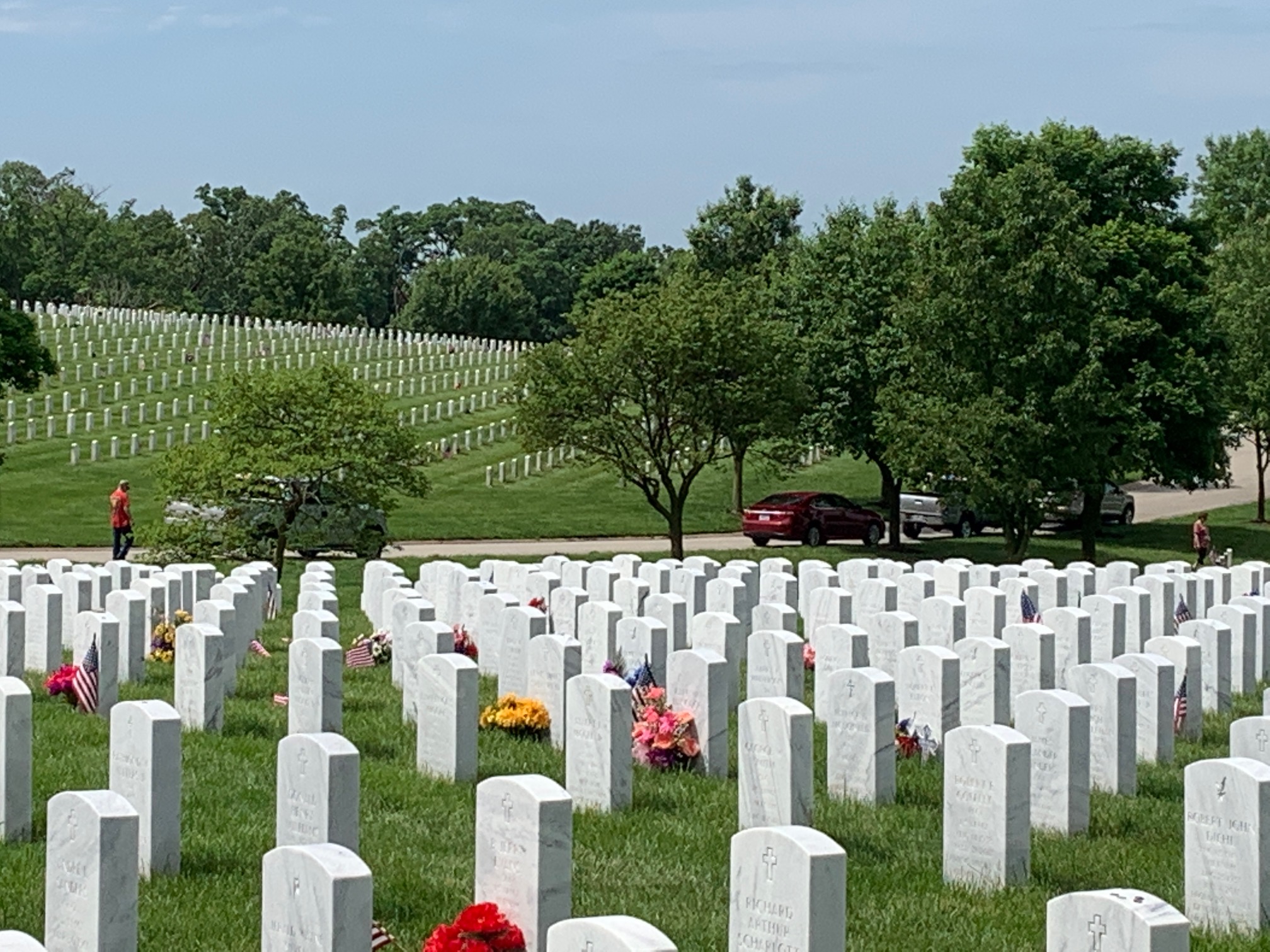 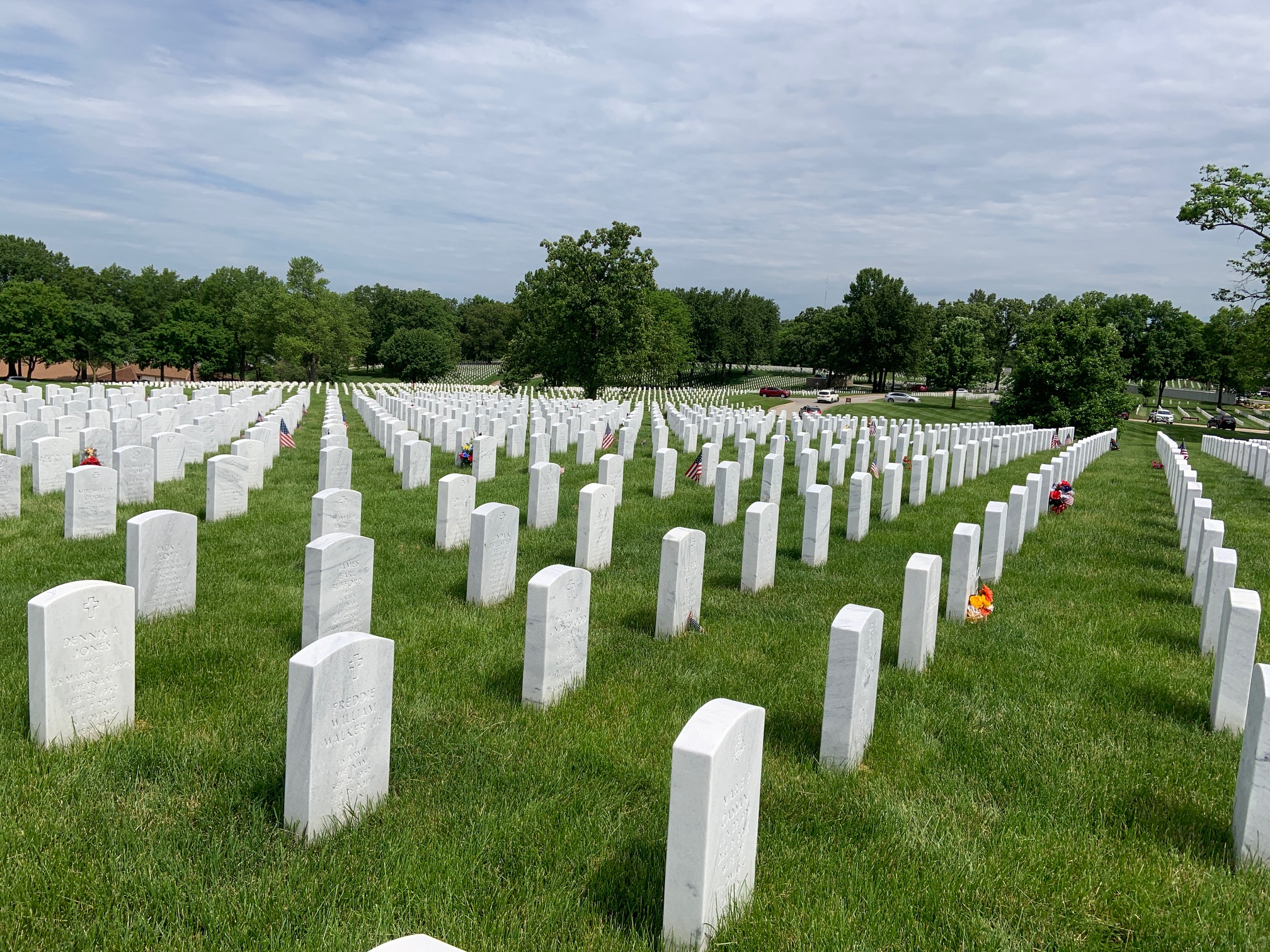 We brought a flag for my father’s grave, and left the traditional coins atop his headstone — pennies for my kids and husband who knew and loved him and a dime for me because we served at the same time. Someone who had trained with him would have left a nickel — someone with him when he died, a quarter. 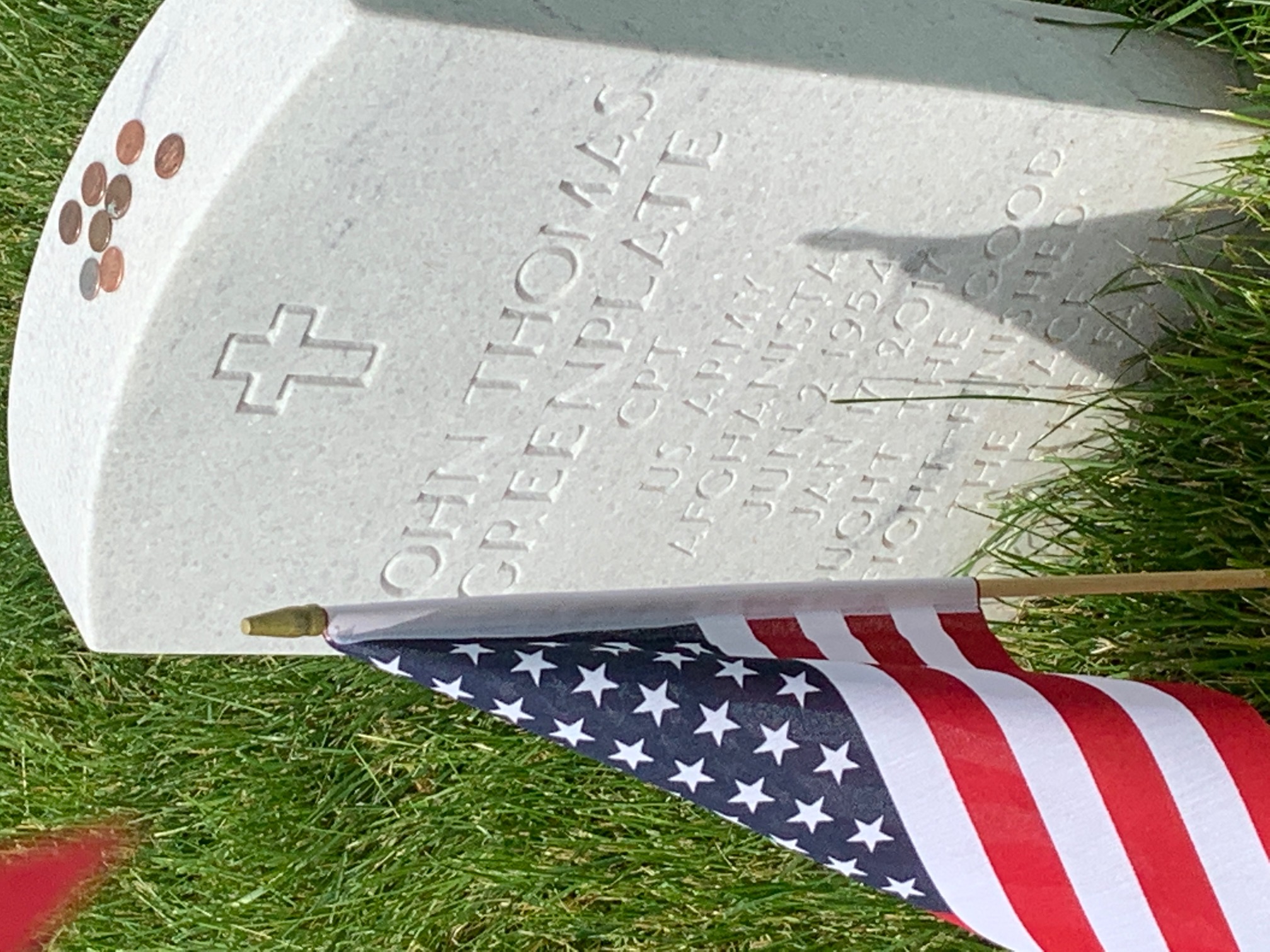 As we went to leave, I felt one thing nagging at me. I turned to my daughter and said, “There was no ‘OORAH!” She laughed.

Every year, in the lead up to the official ceremony, a live band plays a “Salute To Troops” — a medley of the official songs/hymns of each branch of service. As their branch’s song plays, veterans are encouraged to stand and be recognized by the crowd. All of them do so relatively quietly, until the first notes of the Marine Corps Hymn ring out.

A cacophony of “OORAHs” follows that never fails to drown out the band. And although I was never a Marine — several generations of my family have served in the Army — today, those “OORAHs” were what I missed.