Rep. Alexandria Ocasio-Cortez (D-Fascist) is taking heat from her own on the left for “doing performative resistance art for the cameras” and “not doing healthcare.”

That’s an obvious reference to last week when AOC was caught pretending the be handcuffed during her pr-baby killing protest outside the Supreme Court, a fallacy the corrupt corporate media were happy to pass along.

Apparently, pretending to be handcuffed for the cameras to burnish her outlaw legend is something AOC has all kinds of time for. A meeting about health care in the middle of two pandemics? Not so much.

Hey, that’s not me suggesting that.

That criticism is coming from AOC’s fellow New York leftists:

“A couple of the most highly respected health policy academics recently set up a meeting with AOC’s office to discuss NHS-style healthcare reform,” said the medical student, who uses the Twitter handle @jai_lies.

“They were told bluntly by AOC’s staff, ‘we’re not doing healthcare right now.’”

The health activist added: “So while she’s doing performative resistance art for the cameras she’s ‘not doing healthcare right now. We are in the middle of two pandemics & people are still dying because they lack healthcare. this is not fighting.”

That’s not even the best part.

The best part arrived later when New York State Sen. Jessica Ramos (D-Queens) tore into AOC with a series of tweets accusing her of being “absent” and out of touch with what’s going on among the people she (AOC) is supposed to represent.

On July 21, the above-referenced @jai_lies tweeted that complaint about getting blown off by AOC’s office. 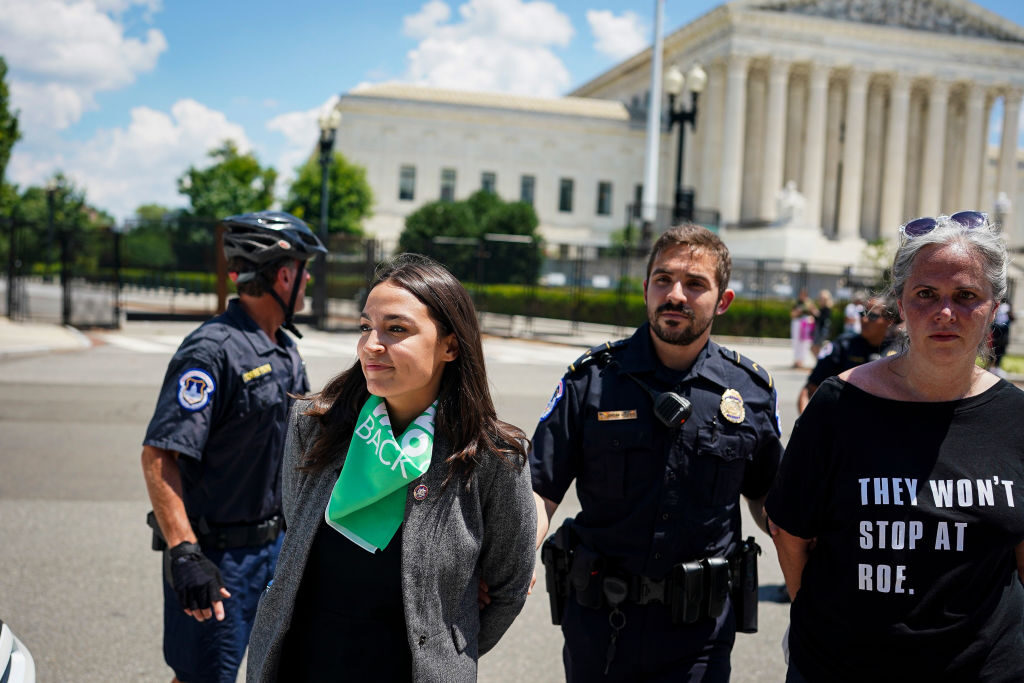 Representative Alexandria Ocasio-Cortez, a Democrat from New York, left, is arrested outside the U.S. Supreme Court during a protest of the court overturning Roe v. Wade in Washington, D.C., US, on Tuesday, July 19, 2022. (Al Drago/Bloomberg via Getty)

“I’m really sorry to hear that this happened,” AOC tweeted. “It’s not representative of me nor my values. If you can connect with details I’d appreciate it. I’ll follow so DMs will be open.”

That’s when Sen. Ramos jumped in and responded to AOC with this beauty:

“Maybe if you spent more time in your office and with your team you’d know what goes on. Just saying it would be nice if you breathed our air. So, as an employer, what happens with the staffer who said this?”

“Our district offices are on the same floor in the same building,” Ramos tweeted. “She’s barely ever present in the community. It’s an indisputable fact.” 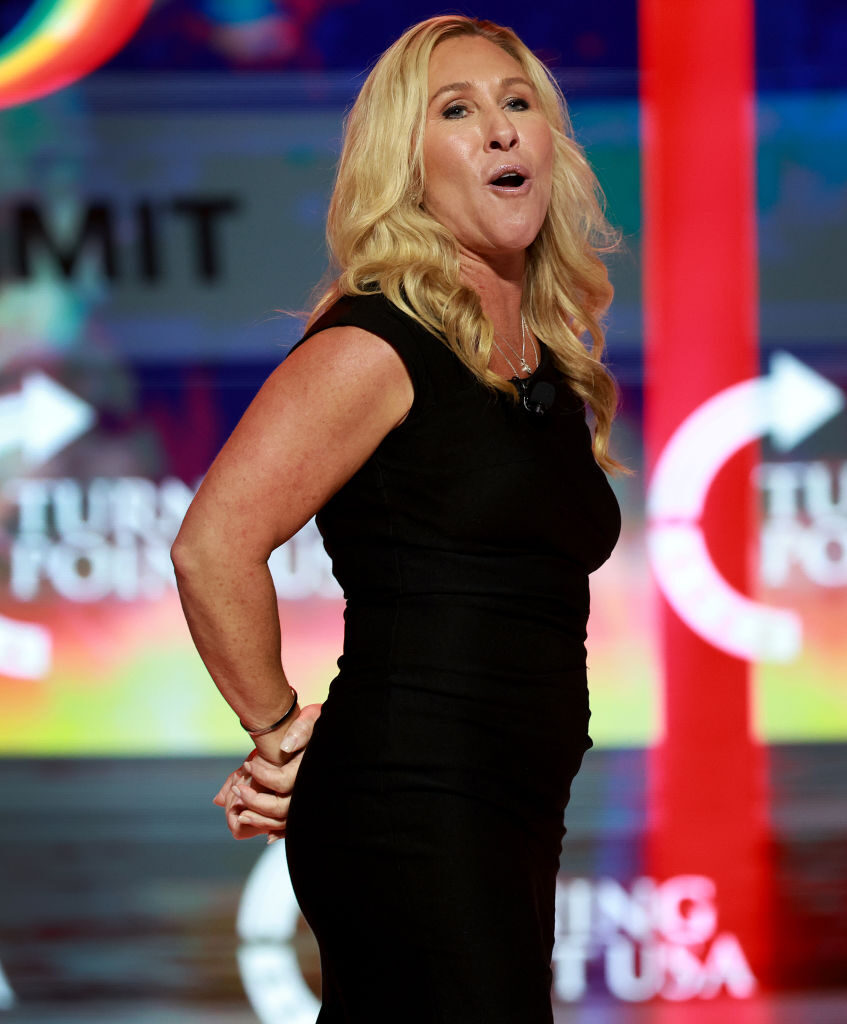 When asked if she was jealous of AOC, Ramos tweeted: “Nah. Just want my congressional representative to be around and do their job in the community.” Then she added, “My congressperson being absent is not dirty laundry. It’s never been with any other elected official.”

I’m now waiting for AOC to defend herself by accusing State Sen. Jessica Ramos of wanting to date her.