Joe Biden and Kamala Harris spend a lot of time together nowadays. 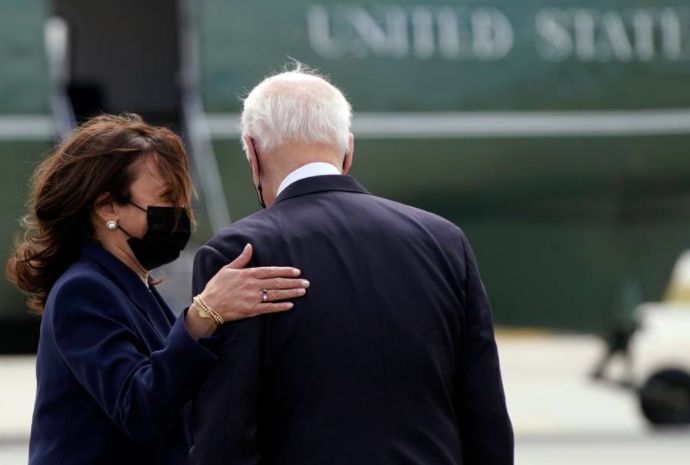 They ride around in cars telling people to ‘Mask Up!’ together. 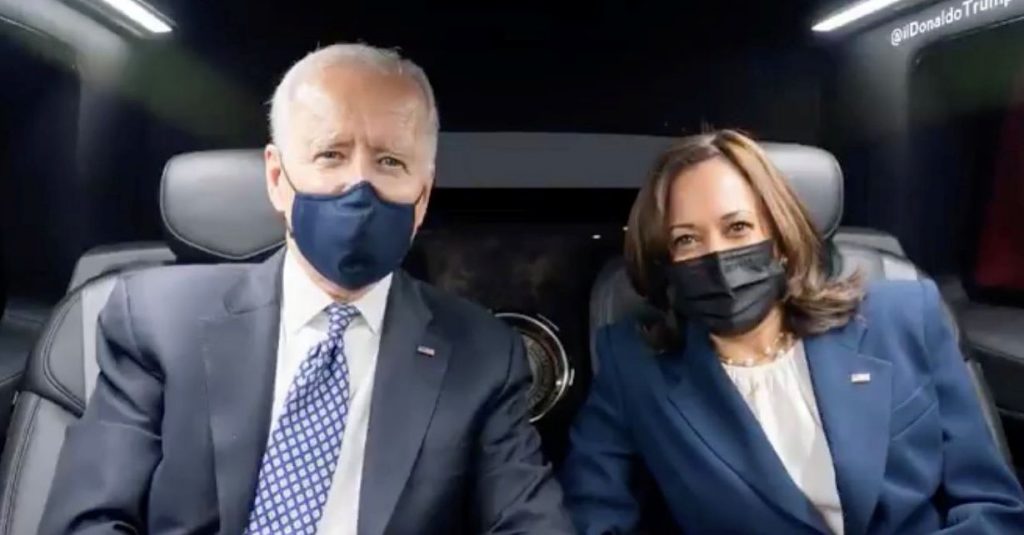 They travel to official meetings together. 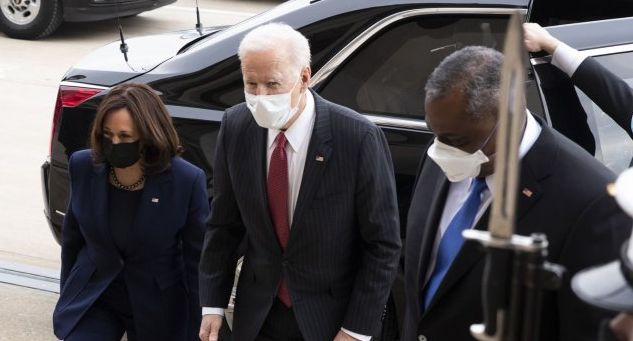 They go on the road to speak about public events and sell a COVID relief package that has already been passed into law together. 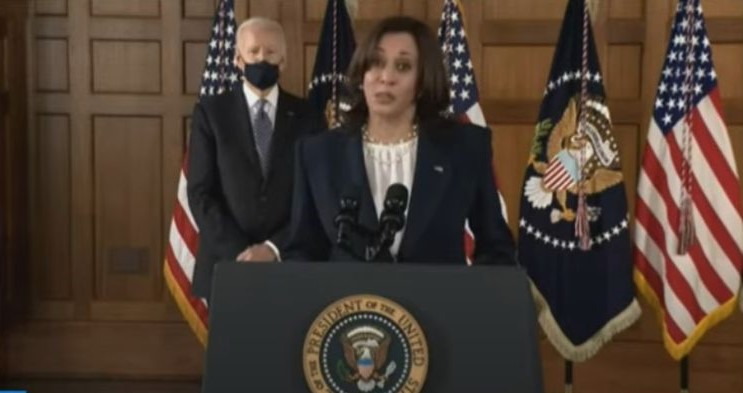 The bosom buddies travel on Marine One together. 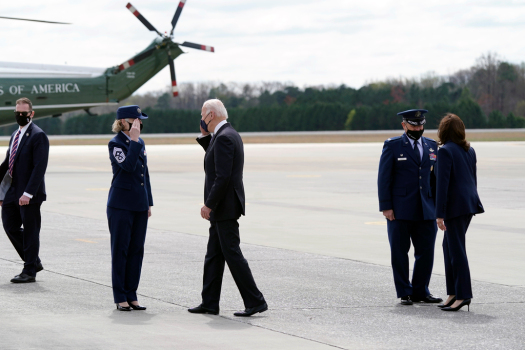 They have even traveled on Air Force One together. Suddenly, they are so inseparable it looks like she might be stalking him! 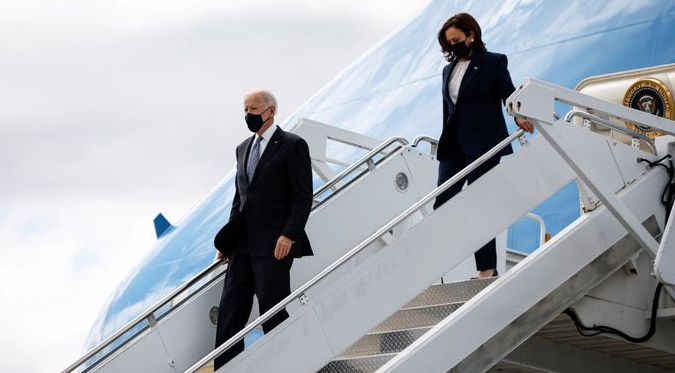 In fact, the only time that you don’t see Kamala with Biden is when he needs her help – climbing up the stairs.

But what is it that is so odd about seeing a president and vice president travel so much together?

Could it be that it is unusual for a president and vice president to travel together so much? Some shrewd observers have that it doesn’t the pattern.

Kamala Harris is always following Biden around like a vulture circling her prey pic.twitter.com/JcCbLqETCe

It turns out that it is unusual and it is highly discouraged for obvious security reasons. As vice-president, Biden himself rarely traveled with Obama.

“Any time the president or vice president travel outside Washington, they face increased risk, security-wise,” Politico reported in 2013. “And having them both traveling at the same time presents a risk that most administrations don’t take — that something tragic could happen to both of them, leaving the presidency in the hands of the third in the presidential line of succession.” 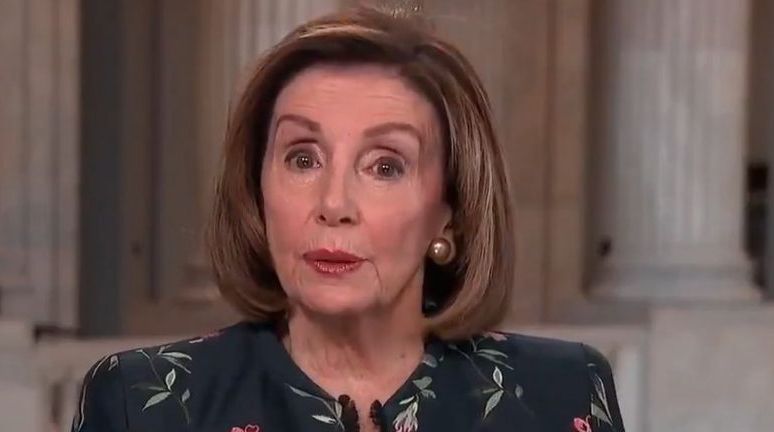 According to the New York Times, Biden hadn’t flown aboard Air Force One in over two decades before re-entering the White House, which spans his entire time as vice president.

“As President Barack Obama’s vice president, Mr. Biden was prohibited from flying on the Boeing VC-25 that is commonly known as Air Force One,” the Times said. “For security reasons, the vice president and the president never fly together. Air Force Two — the radio call sign for the vice president’s plane — is most often a Boeing 757, a smaller, much more cramped and much more modest plane.”

In September, there was even a security breach as Biden was traveling to a campaign event.

“A member of the media who was credentialed for an event earlier in the day attempted to gain access to the airport tarmac for the departure of Presidential Candidate Biden,” a Secret Service spokesperson told CBS News. “The individual encountered law enforcement, disregarded their instructions, and accessed the tarmac. U.S. Secret Service personnel apprehended the individual and escorted him from the area.”

“We’re all relieved to hear Secret Service was able to stop this individual with a camera in his hand but the frightening reality is that it could have been a gun,” retired FBI agent and security consultant Katherine Schweit told CBS News.

As Kamala Harris continues to assume more traditionally presidential duties, such as taking multiple solo meetings with heads of state, it would be wise to revise the security procedures. Nobody wants anything unfortunate to happen.