Futurism reports that Coinbase is laying off close to a fifth of its entire workforce following a collapse in stock and crypto prices. The exchange plans to cut 18 percent of its full-time positions, according to an email sent to employees. The company has around 5,000 full-time workers, which will be reduced by approximately 1,100 following the layoffs. Crypto.com, another Super Bowl advertiser, is reportedly laying off five percent of its workforce. 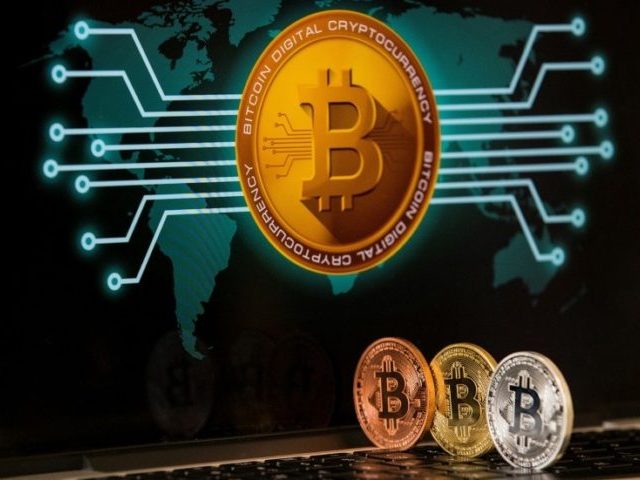 In February, Coinbase ran an ad during the Super Bowl. The ad, named WAGMI (“We’re All Going to Make It”) contained a scannable QR code that bounced around the screen. Scanning the QR code brought users to a page where Coinbase offered $15 in Bitcoin for signing up and a chance to enter a contes.

The webpage crashed immediately due to the increased traffic from the ad. Of course, people immediately began to point out that Coinbase paid millions of dollars to run an ad during the Super Bowl for a website that couldn’t handle the sudden increase in users.

Edward Snowden tweeted: “Coinbase spending $16,000,000 on a Superbowl ad to direct people to their website and $0 to make sure that website doesn’t crash 10 seconds after the ad starts is so very internet.”

Coinbase executive Brian Armstrong was also quick to tweet about the ad:

Recently commenting on layoffs, Armstrong cited a possible recession as one of the causes. Armstrong also noted that the company needs to manage its burn rate and increase efficiency, stating that the firm grew “too quickly” while markets were performing well.

In an email, Armstrong stated: “We appear to be entering a recession after a 10+ year economic boom. A recession could lead to another crypto winter, and could last for an extended period.”

He added that previous crypto winters have resulted in a major decline in trading activity. “While it’s hard to predict the economy or the markets, we always plan for the worst so we can operate the business through any environment,” Armstrong said.

Coinbase shares are down 79 percent this year and 85 percent from an all-time high. Bitcoin has also dropped to near $22,000 and lost 53 percent of its value this year.

Crypto.com, which ran a Super Bowl ad featuring Matt Damon, who has been widely mocked for the ad during the downturn in crypto, is also laying employees, reportedly about five percent of their workforce.