Republican Georgia Sen. Kelly Loeffler will file a Periodic Transaction Report (PTR) Friday, according to documents obtained by the Daily Caller, as she attempts to answer questions related to her financial transactions.

Loeffler announced last month that she was liquidating all of her individual stock shares after transactions that were made shortly after a closed door briefing on the coronavirus in late January raised eyebrows. This latest report includes three transactions, two of which come from her husband Jeff Sprecher, who is the chairman of the New York Stock Exchange. A PTR is required after a securities transaction over $1,000 is made. (RELATED: EXCLUSIVE: Sen. Kelly Loeffler To Leave Subcommittee To Avoid Potential Attacks And Distractions) 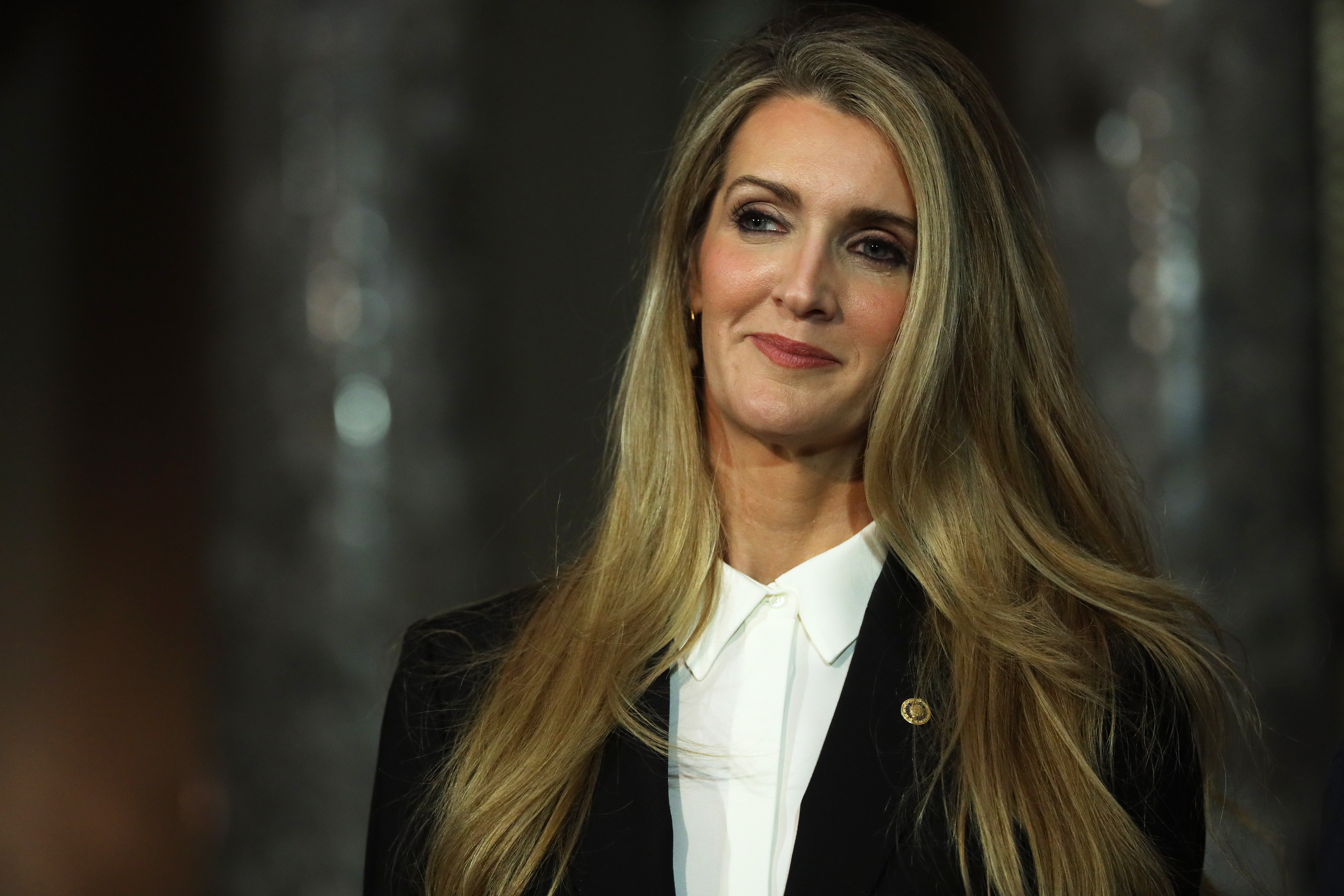 U.S. Sen. Kelly Loeffler (R-GA) waits for the beginning of a ceremonial swearing-in at the Old Senate Chamber of the U.S. Capitol January 6, 2020 in Washington, DC. (Photo by Alex Wong/Getty Images)

The first transaction listed was made by Loeffler, who sold nearly $2.5 million in equity when she was serving as CEO of Bakkt, a company formed by the Intercontinental Exchange (ICE), which Sprecher founded. The other two transactions listed were made by Sprecher as part of his compensation as ICE’s CEO and founder.  Loeffler’s campaign told the Caller that all three transactions were scheduled ahead of time through a 10b-51 plan. ( Dianne Feinstein Questioned By FBI Over Husband’s Stock Trades)

“As stated, and reported many times before, sales of ICE equity are regular, pre-planned, and consistent with previous years. With this report, Senator Loeffler continues to show unmatched transparency and follow both the spirit and letter of the law,” said Stephen Lawson, Loeffler’s campaign communications director.

Loeffler was appointed to the Senate late last year following the resignation of three-term Republican Sen. Johnny Isakson, who stepped down as a result of health issues. Loeffler is currently running in a special election to finish out the final two years of Isakson’s term, and has denied rumors that she plans to drop out over criticism of her stock portfolio.

“Not only am I not dropping out, but I’m gonna win,” the senator told Politico Thursday. “And no one’s going to intimidate me into thinking that that’s the right course for our party, for our state, for our country. I’m working hard to help reelect the president. I’m working hard to win my seat and keep the Senate in Republican hands.”

Blackburn Says We Should Increase Federal Penalties for Fentanyl Trafficking